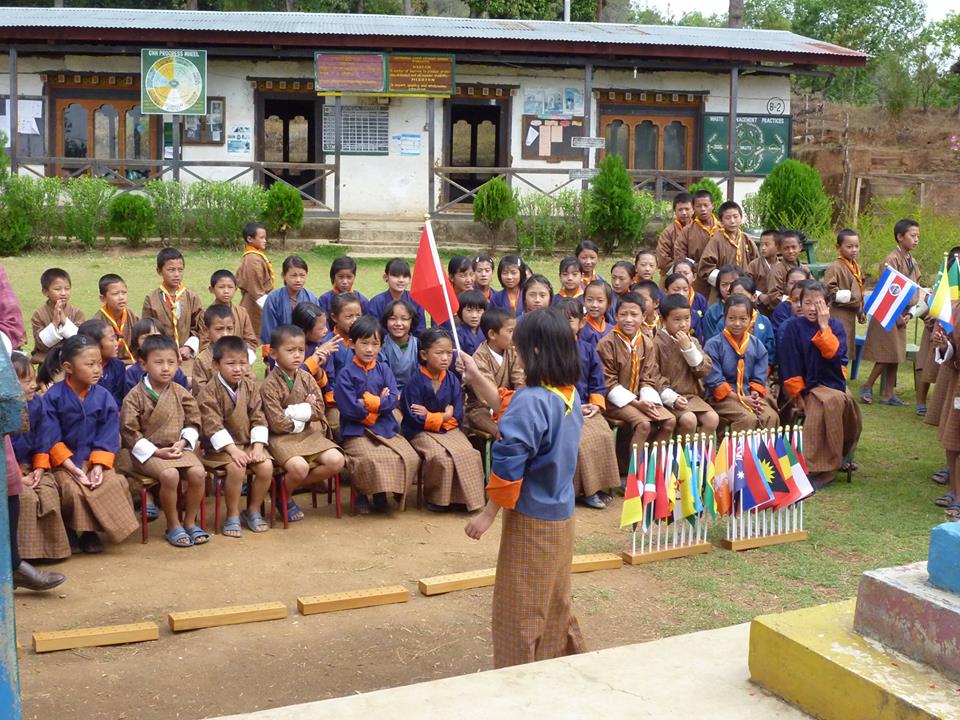 It is a ceremony to pray for peace of the country by all the participants while raising the national flag of one country, beyond all differences such as nation, ethnicity, religion, thought. 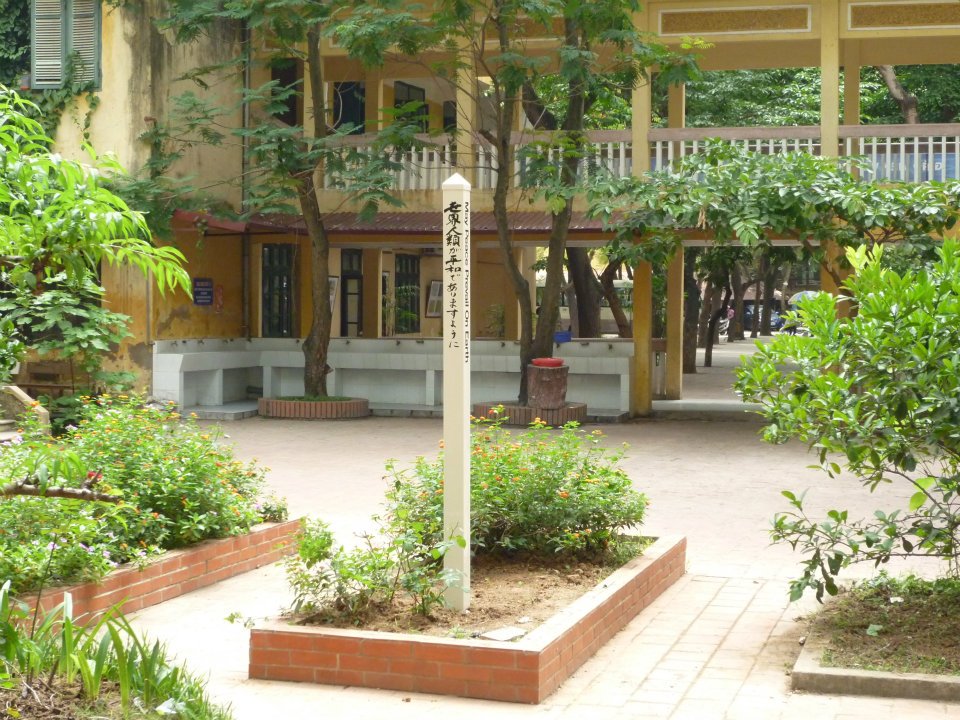 Peace poles are quadrangular, hexagonal, handmade, etc. Various languages ​​have a message of peace such as "May Peace Prevail On Earth." Written in various languages. 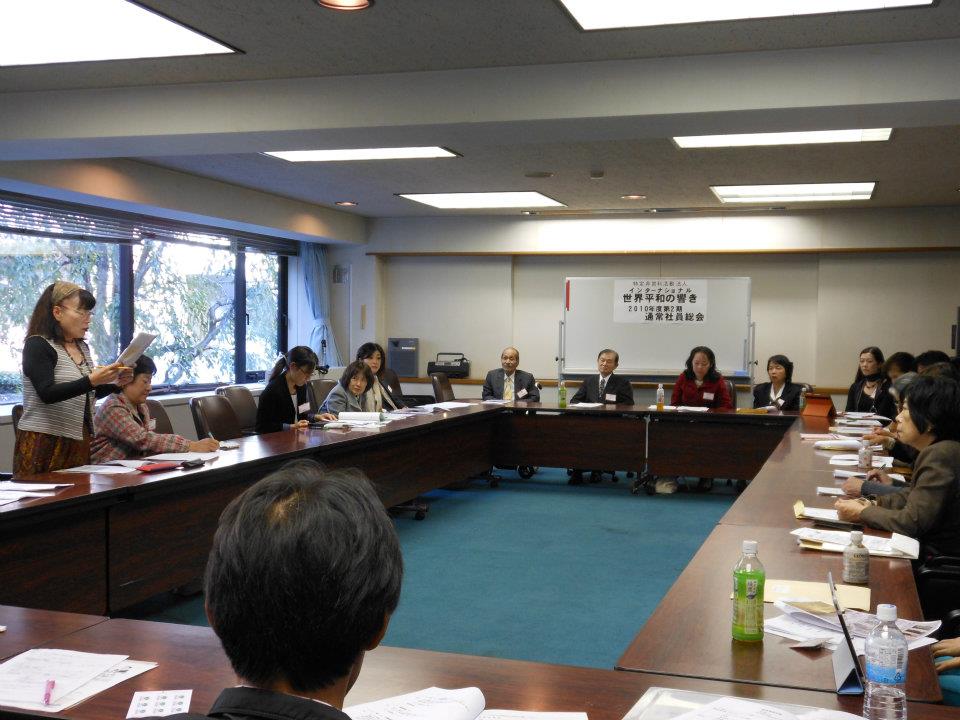 Message from the representative

People’s movement goes beyond national borders, globalization, and internationalization. As the times go further, more and more people will come to Japan.

And now Japanese people are increasing not only travel to the world but also long-term residents and migrants.

Needless to say, for foreigners living in Japan it is Japanese, and for those going abroad from Japan, English and the language of the country is an important means of communication.

By not understanding the words, it may hurt you. As a foreigner, I would like to be a society that allows me to learn different cultures and accept, accept and understand the differences between customs and ways of thinking as people living on the same, same as the people living on Earth . It is not so wonderful if you can realize “earthling for earthlings, by earthlings” as it is.
What the astronauts say is, “When you look at the earth from space, the earth is wonderful and the border can not be seen anywhere.”

From now on crossing the borders / nationality, if we become conscious of being an Earthling person, if we can overcome the difference of culture, customs, values ​​and communication, the borders of the mind will be gone. And I think that this will lead to world peace.

Based on the above-mentioned purpose, in promoting education and dissemination of Japanese and national languages, in order to expand the word “awareness” and awareness of “peace”, by conducting corporate management prescribed by the law and disclosing information , It has transparency, social credibility is gained by making obligation and rights clear, and it is easy to receive social recognition as an organization aiming for social contribution activities without aiming for the pursuit of profit, to use with confidence I am thinking that it can be done, and establish the sound of international world peace as a specified nonprofit corporation here.

In order to realize world peace, each and every person in the world will provide many opportunities to emit world peace words based on the idea that it is important and necessary that awareness of world peace be conscious As its philosophy.

We are working on achieving the goals and issues of SDGs.

We are working towards achieving the goals and issues of SDGs, focusing particularly on the following two targets out of the 17 goals.

Goal 16: Promote a peaceful and inclusive society towards sustainable development, provide access to judicial access to all people, and build effective, responsible and inclusive institutions at all levels.

* By clicking the following mark, you can access the page on SDGs of the United Nations Information Center.

Information on the LOVE & PEACE parade.

Information for “WPPC in Hirosaki 2019”